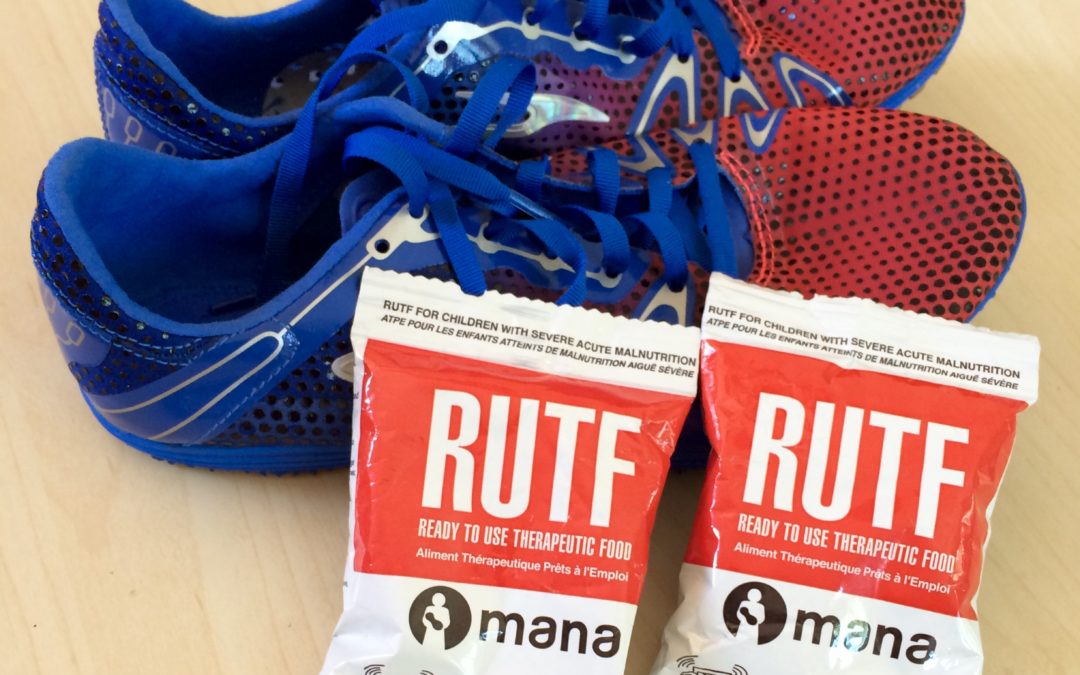 My name is Kaitlin Gregg Goodman and I’ve been a runner for more than half my life. Starting in middle school, through high school, as a student-athlete at the University of California, Davis, and now as a professional, I’ve run thousands of miles and hundreds of races over the years. On July 2nd, I’ll take part in one very special race – the 10,000 meters at the Track & Field Olympic Trials, as I vie for a chance to represent Team USA in Rio.

Running professionally can be at times a lonely endeavor – there are many solo miles and countless hours alone on the road, putting one foot in front of the other all by oneself. It can also feel a bit selfish at times – my days revolve around my training and recovery. As someone who has been taught to “be the change you wish to see in the world,” I sometimes wonder (and desire), how I can be making more of a difference?

Now, they can. In partnership with Calorie Cloud (now Active For Good), all the miles I’ve run in preparation for the Olympic Trials, and subsequent calories burned, are being donated. Every one of the calories I’ve burned, when circling the track or pounding out mile repeats, are being recycled into ready-to-use therapeutic food (RUTF) packets. These life-saving packets — filled with a vitamin- and nutrient-packed peanut butter mixture — will be sent to children across the globe suffering from severe acute malnutrition. Since I began my Olympic Trials training in February, I’ve burned over 129,000 calories. This converts to 259 packets of life-saving therapeutic food, which, when administered to a malnourished child as a part of a six-week treatment, will save their life. I’ve burned enough calories to save 2 lives, and I’m not stopping there! 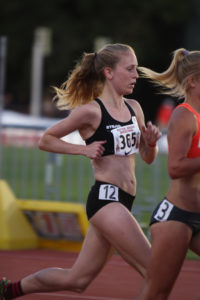 So when I get on the starting line this weekend, I’ll not only be running to make Team USA – I’ll also be running for good! Join me in this pledge to be #activeforgood and make your calories count, too.